Gathering for Rehearsing Hospitalities was a six-day gathering 9–14 September in Helsinki, Finland. The event brought together local and international arts audiences for a week of interactions and dialogues.

From Tuesday to Friday the morning discussion series Rehearsing Dialogues engaged participants in dialogues at Museum of Impossible Forms in Kontula. In these sessions a diverse range of practitioners shared, performed, and rehearsed how their practices respond to various epistemologies and ways of knowing.

On Saturday 14 September a participatory installation by Bread Omens (Jani Anders Purhonen and Elina Rantasuo) produced by artist-led collective Asematila, explored bread-making as a method for building and sustaining communities.

As one of Frame’s key collaborators, Museum of Impossible Forms presented A series of soft gestures towards Hospitality. These gestures are the result of collaborations with a number of partners and artists in the programme including curatorial duo nynnyt, artist-led collective Asematila, Bread Omens, artist Heidi Hänninen, bread makers from Tikke Restaurant, as well as other invited guests and participants from Kontula in Helsinki. 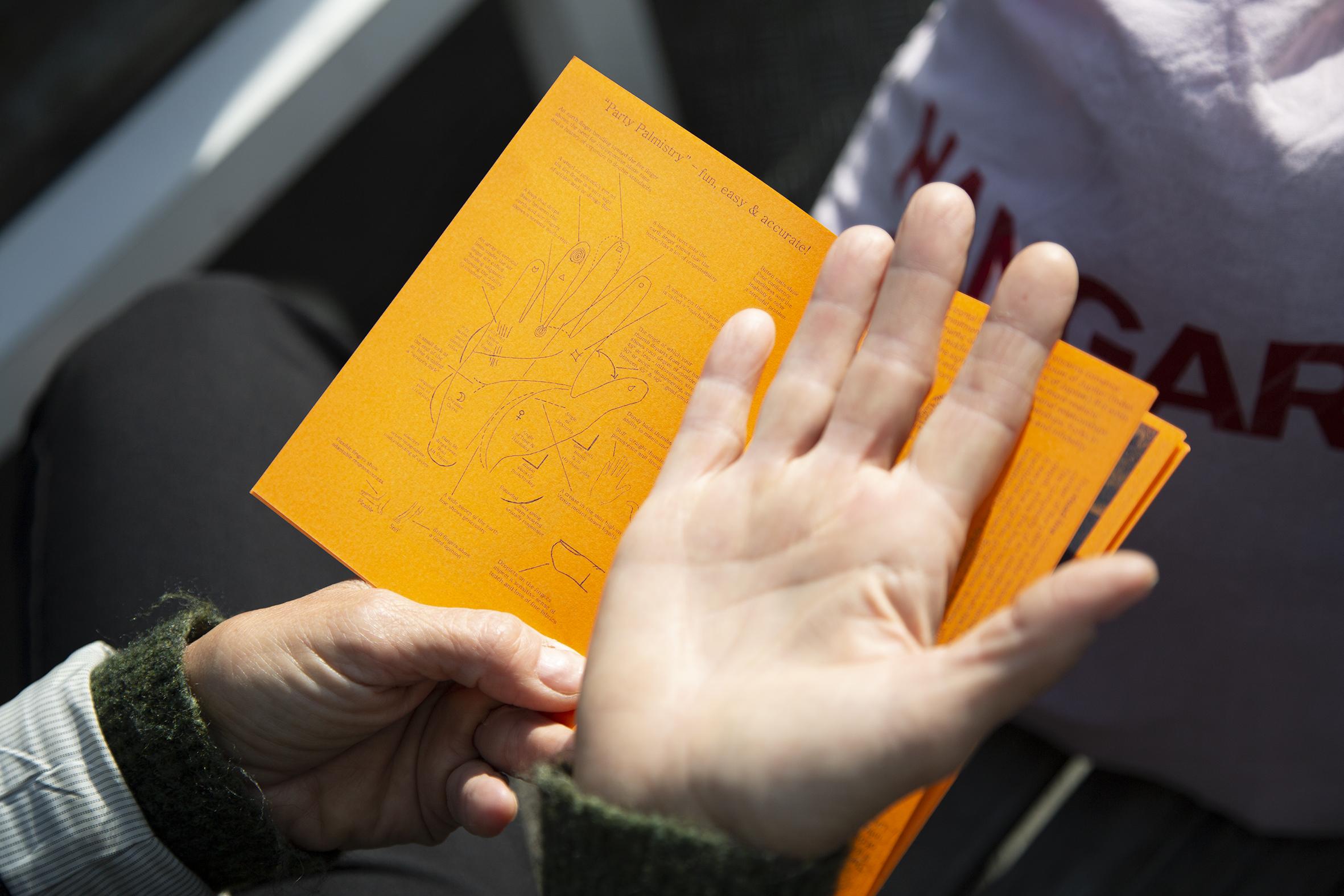 Commuter salon Salon and Speakeasy by Sumugan Sivanesan and Irina Mutt in Gathering for Rehearsing Hospitalities 2019. Image by Ida Enegren.