Xenia Kalpaktsoglou’s curatorial practice is rooted in collaboration, the creation of (trans-)local projects and initiatives, and in the reconsideration of the protocols of exchange and production between cultural producers and institutions.

Kalpaktsoglou co-founded the Athens Biennale and co-directed it from 2005–2016; during those years she was primarily active with the curatorial team XYZ. Between 2006 and 2008 she was the director of the DESTE Foundation. She is a founding member of the Athens-based Laboratory for the Urban Commons (Neo Cosmos), that develops and produces research, artistic practices, urban interventions and education. Currently, Kalpaktsoglou is a PhD candidate at the Artistic Research department at the Zurich University of the Arts / Linz University of the Arts. 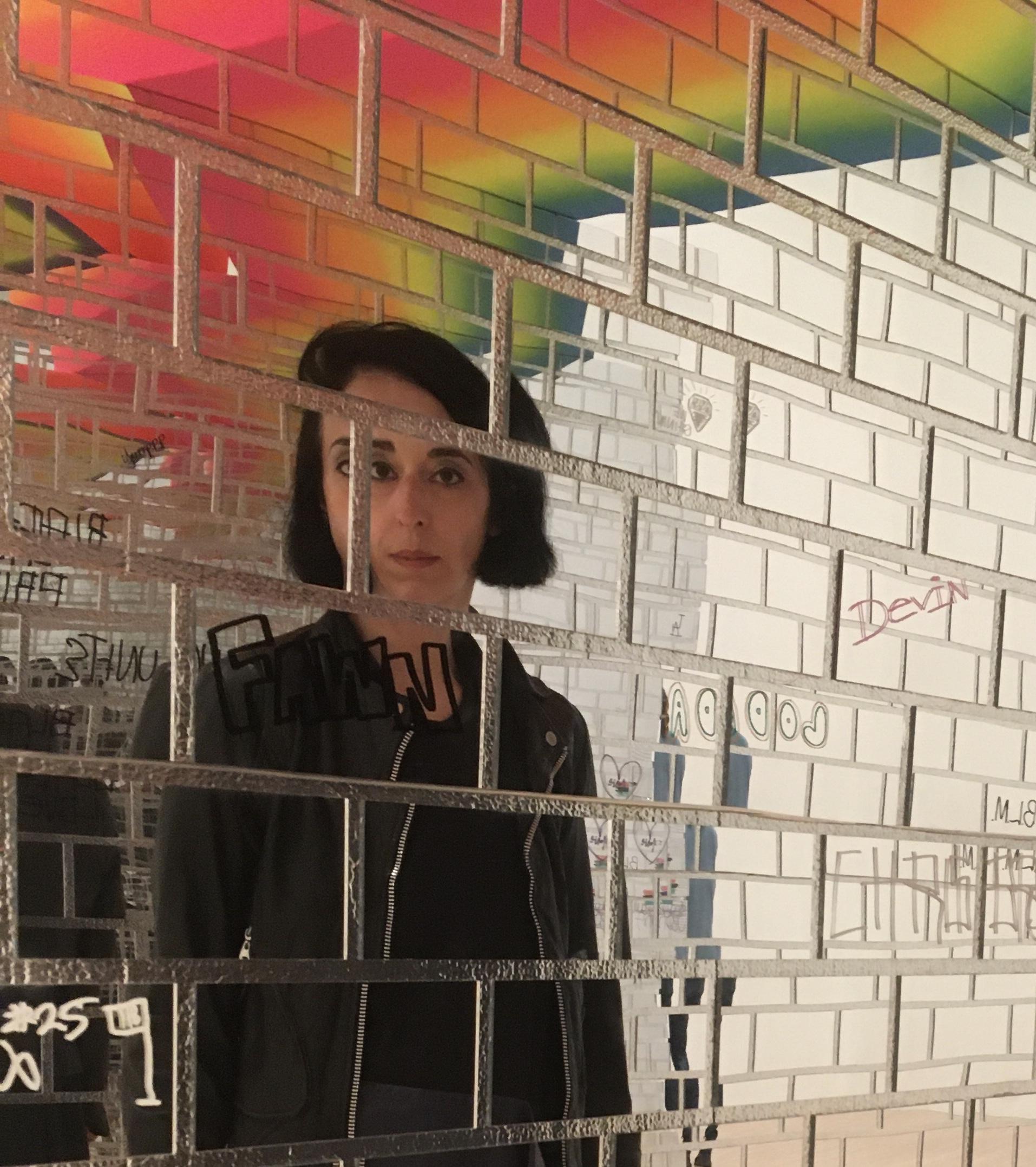