Artist Pilvi Takala will exhibit at the Alvar Aalto Pavilion of Finland at the Venice Biennale.
The 59th edition of the exhibition will be held from 23 April to 27 November, 2022.

Artist Pilvi Takala divides her time between Berlin and Helsinki. Her video works are based on performative interventions in which she researches specific communities in order to process social structures and question the normative rules and truths of our behaviour in different contexts. Her works show that it is often possible to learn about the implicit rules of a social situation simply through its disruption.

“I am thrilled to be making a new work for the Pavilion of Finland in Venice. My practice is slow, requiring a long research process, so I am especially grateful to Frame for approaching me for a proposal well in advance. The fact that I could start researching early on means I don’t have to make any compromises due to lack of time and can be more ambitious about what I’m making,” says Takala. 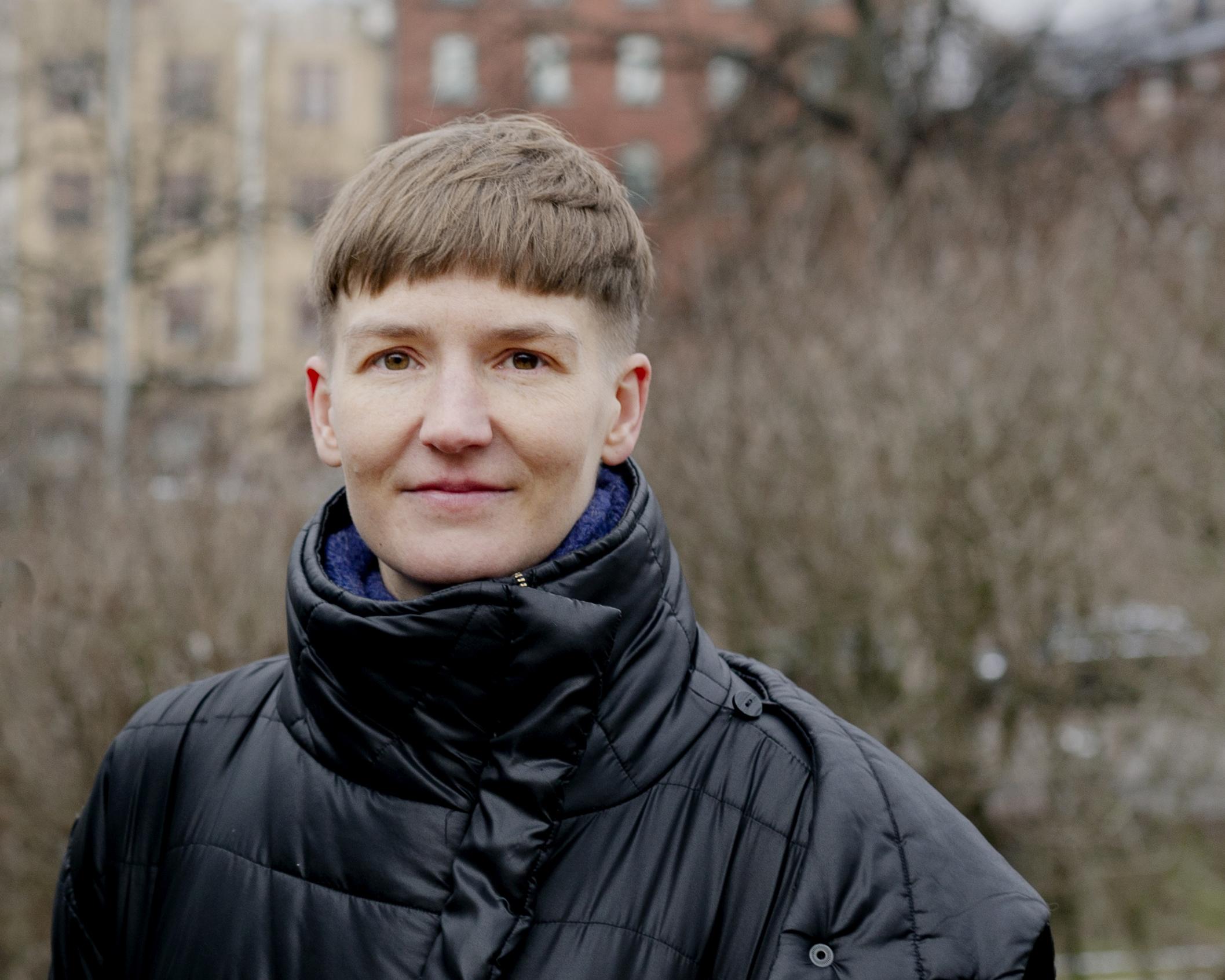