Independent Curator and Arts Educator based in Berlin.

Kate Brehme is an Australian Independent Curator and Arts Educator based in Berlin. She has worked internationally on a variety of projects, exhibitions and events and since 2008 she has run Contemporary Art Exchange, a curatorial platform providing professional development opportunities for emerging and young artists.

Kate began her curatorial career in 2002 while undertaking a Diploma of Visual Arts and BA in Contemporary Art in Melbourne, Australia. After completing her MA in Cultural Heritage Studies (also in Melbourne) in 2008, Kate lived and worked in Scotland, where she became involved in arts education working for organisations such as The Fruitmarket Gallery, The National Galleries of Scotland and Strathclyde University.

After relocating to Berlin in 2013 Kate organised the British Council-funded follow-up project Common Bond. Both projects explored the nature of accessibility in visual art and featured accessible exhibitions, events and workshops.

Kate recently completed a DFG-funded Doctoral Fellowship at the Center for Metropolitan Studies at Berlin Technical University where she explored the relationship between contemporary art production and urban development through the case study of the Berlin Biennale for Contemporary Art. Kate is currently a lecturer in the Master in Arts Education programme at the Piet Zwart Institute in Rotterdam and at the NODE Center for Curatorial Studies in Berlin. She is also the co-founder of Berlinklusion – Berlin’s Network for Accessibility in Arts and Culture – an organisation established in 2017 to make the arts in Berlin more accessible for artists and audiences with disabilities. 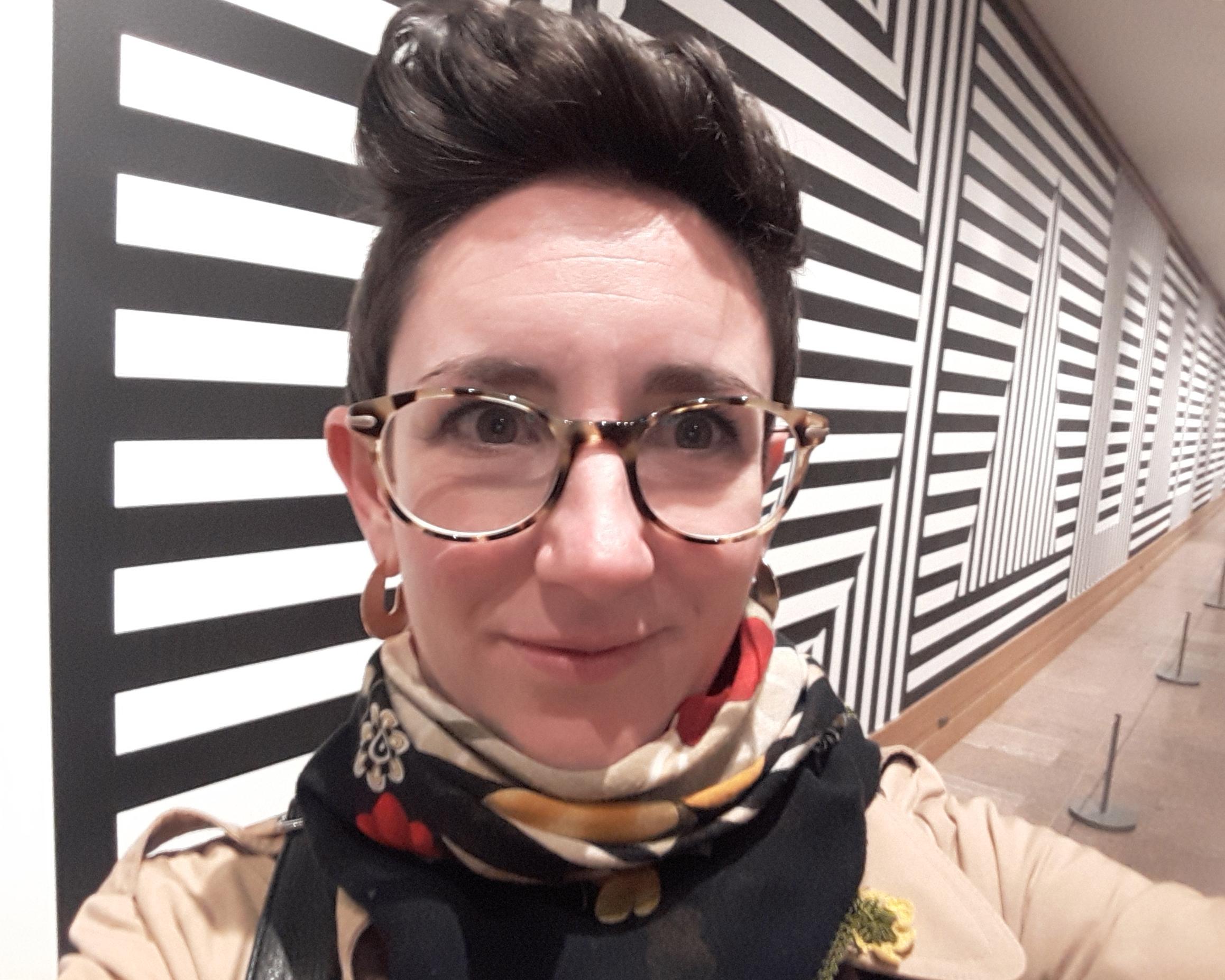