Caterina Avataneo is a curator based between London and Turin. Her curatorial practice involves thinking through artworks in order to present perspectives that deviate from hegemonic ways of envisioning the present.

She graduated in Architecture at Politecnico of Turin, before holding an MFA in Curating from The London Metropolitan University, delivered in conjunction with Whitechapel Gallery. She was awarded the 2017 NEON CURATORIAL AWARD by The Neon Foundation and Whitechapel Gallery and her curatorial projects have appeared in Institutions and galleries including: Zabludowicz Collection, Kunstraum, White Crypt, Gossamer Fog, Austrian Cultural Forum (all London); Arcade (London & Brussels); HAUS (Vienna); Britta Rettberg (Munich) and SixtyEight Art Institute (Copenhagen).

Between 2018-2020 she has been Curatorial Assistant on assigned projects at Serpentine Galleries. Since 2018 she is Associate Curator at Arcade Gallery and since 2019 she is curator at DEMO Moving Image  Recently she was curator in residence at RUPERT (Vilnius) and Salzburger Kunstverein (Salzburg) as well as Assistant Curator of the Lithuanian Pavilion for the 58th Venice Biennale, winner of the Golden Lion.

I am currently researching the Aesthetics of the Dark in contemporary art practice; the role of darkness, negativity and evil (intended more in its original etymology of exceeding limits). In such a context the gothic and its historical implications are of interest to me.

Gothic tends to recur in history, especially in moments of cultural transition, blurring boundaries between genres and disciplines and opening up to new versions of reality. I am now convinced that we are living in a gothic time again and I am curious to find out which art practices express a sensibility for similar considerations in relation to contemporary dynamics. 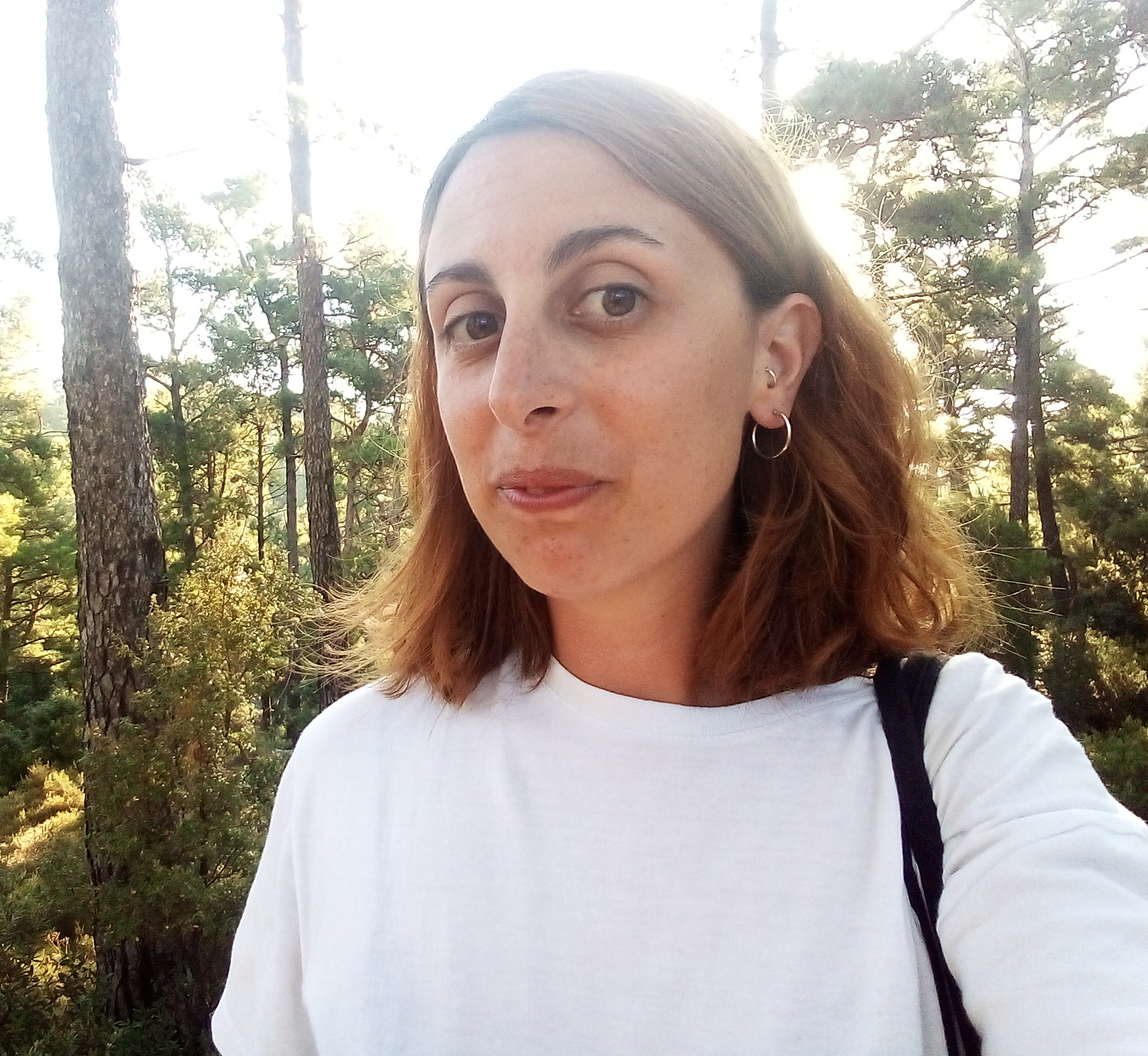