Emily Fahlén is an independent curator, educator and writer based in Stockholm. She is co-director of the art space Mint – located in the Workers’ Educational Association in Stockholm. As the practice of a museum relates to – and is in dialogue with – its collection, Mint allows its program to be inspired and directed by the history of the building and its events, struggles, organisations and cultural expressions. Fahlén was also the artistic director and co-curator for the Luleå Biennial 2020: Time on Earth and 2018: Tidal Ground. Between 2011–2017 Fahlén worked as a mediator and producer at Tensta konsthall. 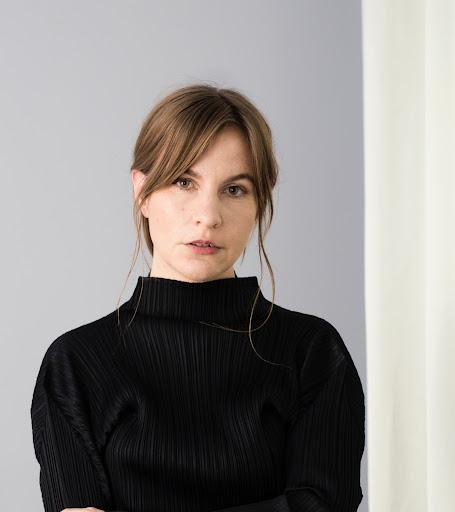