Camilla Fagerli (b. 1986, Vefsn) is an artist and curator based in Tromsø. She was educated at Nordland Art and Film School in Kabelvåg, at Tromsø Academy of Contemporary Art, and at the Royal Danish Academy in Copenhagen. Between 2012 and 2016 she co-ran the artist-run space Kurant.

Her practice most often involves working collaboratively and in collectives, and has, for the past few years, been driven by questions connected to how we can redefine societal and institutional structures in a direction that better uphold the democratic values that we like to claim we have.

In 2022 Dream Academy will be released, an anthology book that she edited alongside artist Henrik Sørlid. Expanding from the founding of Tromsø Academy of Contemporary Art, the book offers a closer insight into the ideas and processes which lay behind the establishment of art education in North Norway and Sápmi and discusses the social role and future of such institutions. 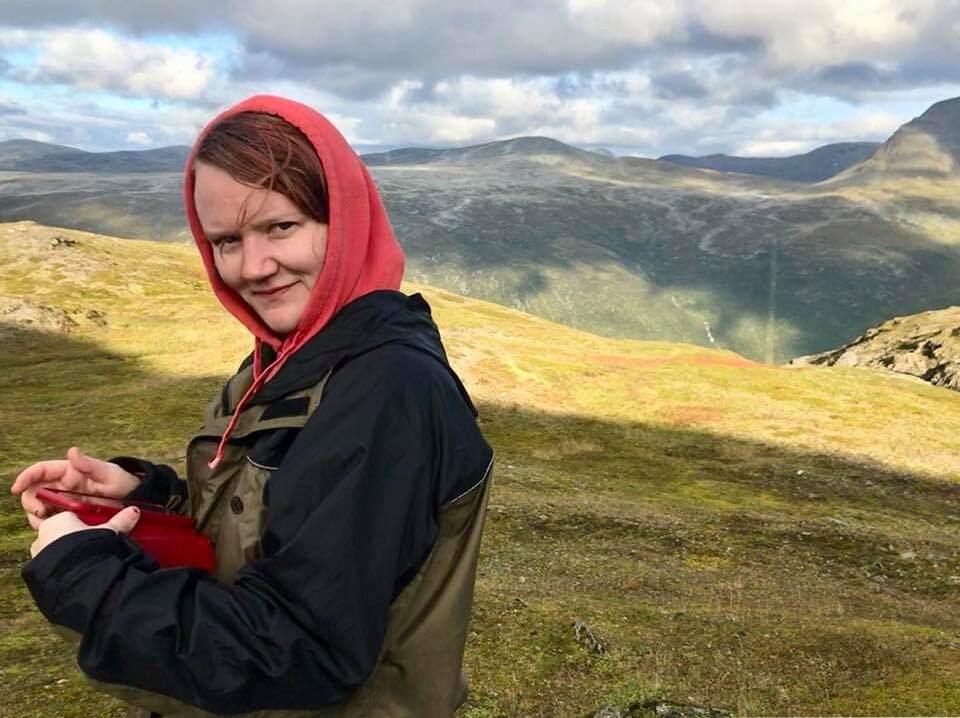