Asrin Haidari is a curator and organiser based in Stockholm. She is co-director of the art space Mint – located in the Workers’ Educational Association in Stockholm – with Emily Fahlén. Haidari has recently been working as curator at Moderna Museet in Stockholm and the artistic director and co-curator for the Luleå Biennial 2020: Time on Earth and 2018: Tidal Ground. Between 2013–2017 Haidari was part of the team at Tensta konsthall. 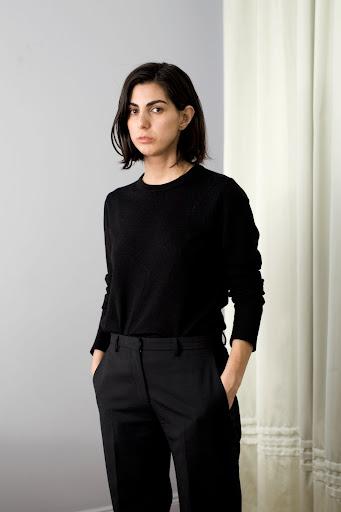