Abir Boukhari is a curator from Damascus, Syria, based in Stockholm since 2015. She is the director, curator and co-founder of AllArtNow. AllArtNow is considered to be the first independent collective space for contemporary art in Syria. Founded in Damascus in 2005, AllArtNow has since the war broke out in 2012 turned into a nomadic space, working from different places. Since 2019, AllArtNow opened a project space in Stockholm (AllArtNowLab).

Abir’s work can be described as trans-disciplinary curatorial research. Her projects and exhibitions reflect interests in socio-political issues. Abir’s projects tackle concepts of memory as a metamorphic entity, identity and the questions of waiting and belonging whilst being in transfer. Throughout her career, Abir has been specifically interested in literature and its relation to art. Abir has developed a curatorial practice that has been distinguished by its openness to new media and transdisciplinary practices.

In Damascus (2005-2012), Abir run the artistic programme for AllArtNow, and was the artistic director for Living Spaces Festival for Contemporary Arts. Abir has also operated as the artistic director of Studio (an informal school for contemporary arts in Syria). Abir is also the co-founder of Boukhari House for Artist Residencies and the culture center Maktab Creative Zone. Since her move to Stockholm in 2015, she has been doing curatorial work, exploring the effects of displacement, culturally and individually and notions on global “nomadism”. Abir has collaborated with a number of arts organisations and institutions; Botkyrka konsthall/Residence Botkyrka (Sweden), The World Culture Museum in Göteborg (Sweden), Sörmland Museum in Nyköping (Sweden), Jönkoping Läns Museum (Sweden), Kultivera in Tranås (Sweden), among many others. 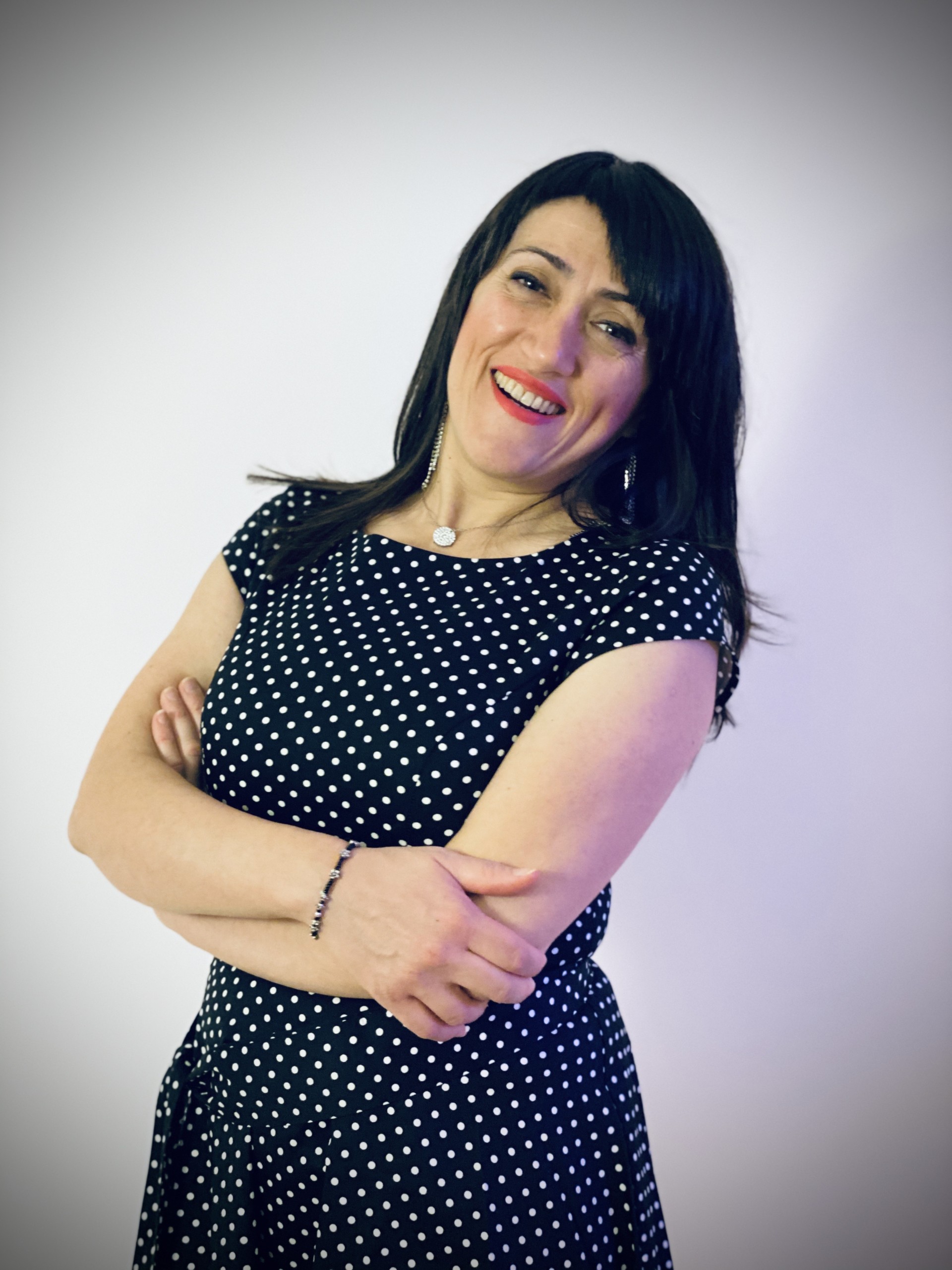