Edvinas Grinkevičius (1988) is a curator, cultural manager and artist, currently based in Kaunas, Lithuania. The broad spectre of his practice consists of curatorial and artistic activities, all connected through an active interest in leftist and queer politics and practices, which aim to provide artistic practices with a transformative potential especially within institutionalised structures. Grinkevičius has worked as a curator at the Kaunas Artists’ House since 2017. In 2019, he started to curate the residency programme Unlearning Eastern Europe. In 2021, he, with art historian and curator Rebeka Poldsam, started Baltic queer art and politics network Black Rose. Black Carnation.

Since 2016 Grinkevičius has been one of the initiators and co-curators of WE ARE PROPAGANDA, the counter-culture queer movement. The same year marked the beginning of performing terrorist drag dj performances under the artist’s alter ego – drag persona Querelle. 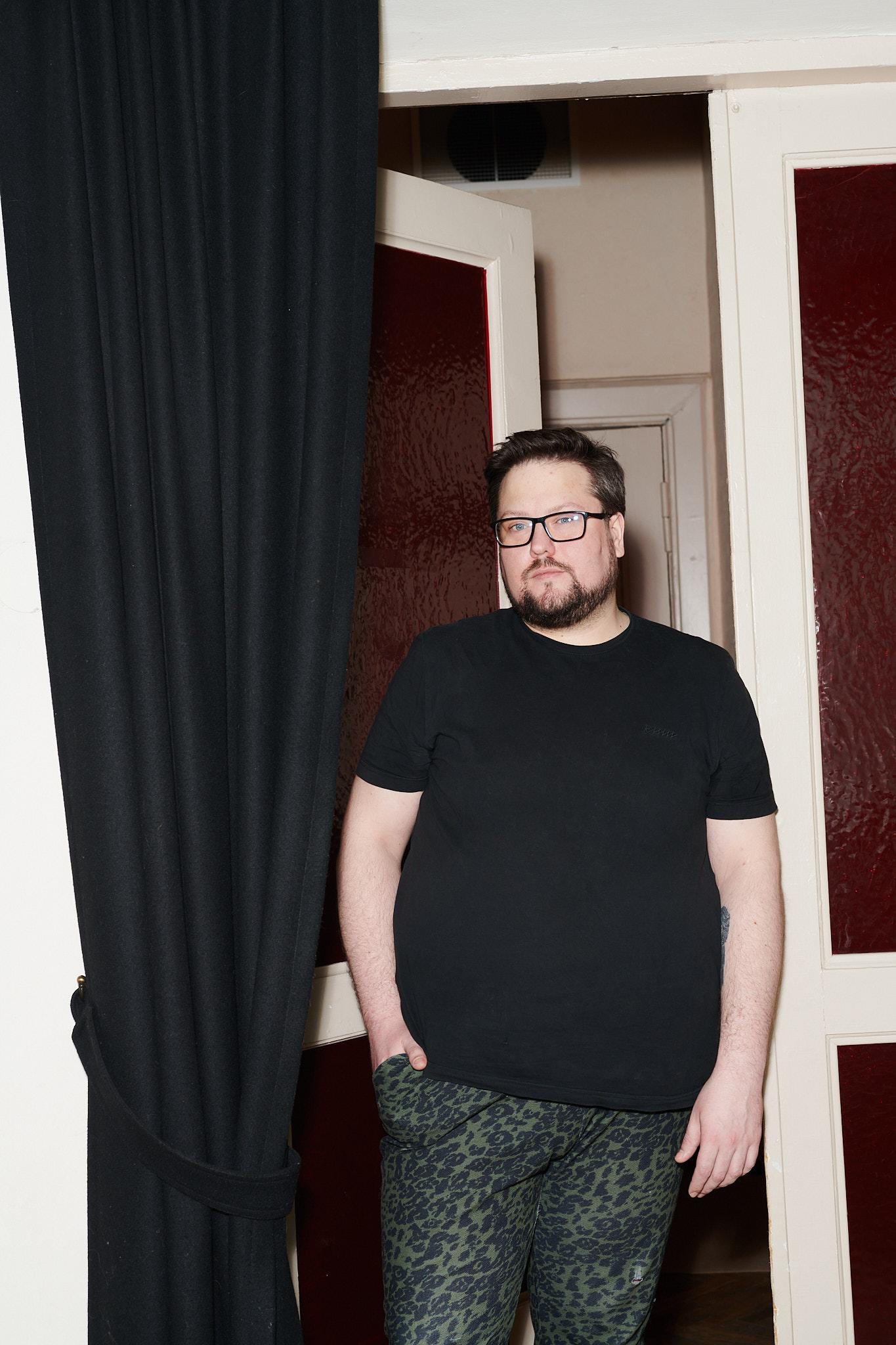